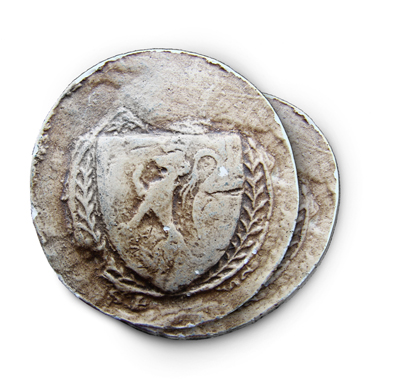 Photo gallery of fortifications of the Middle Ages 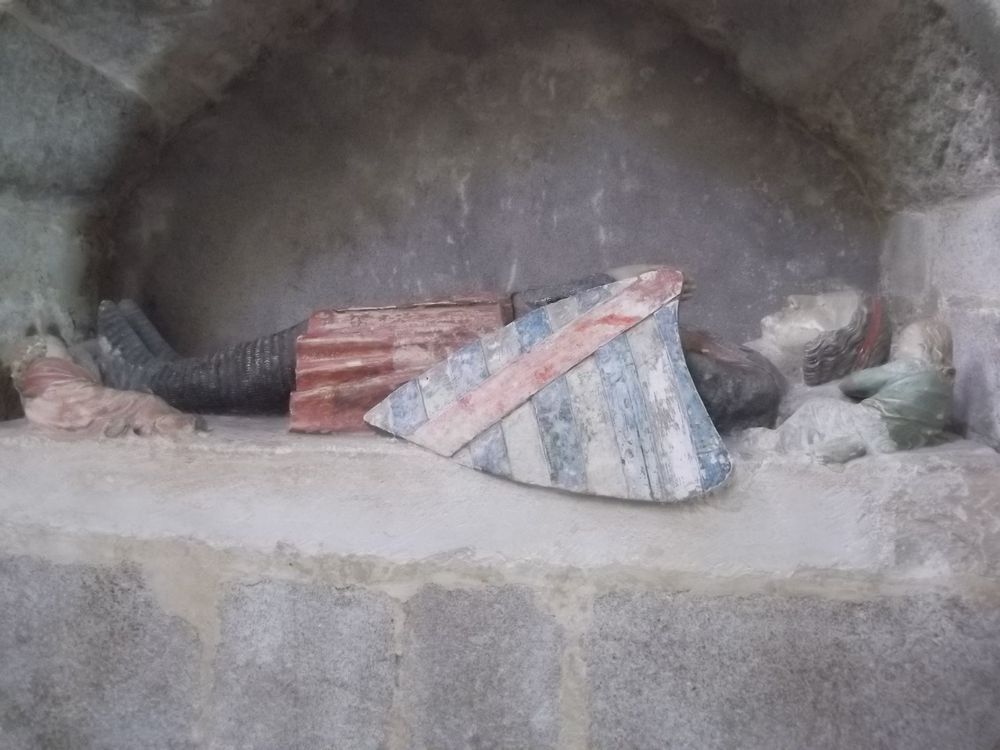 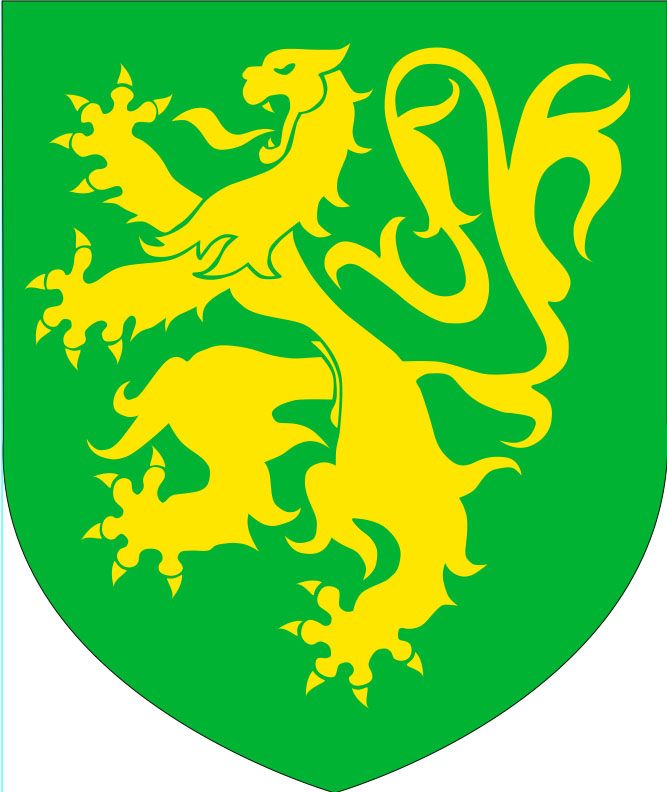 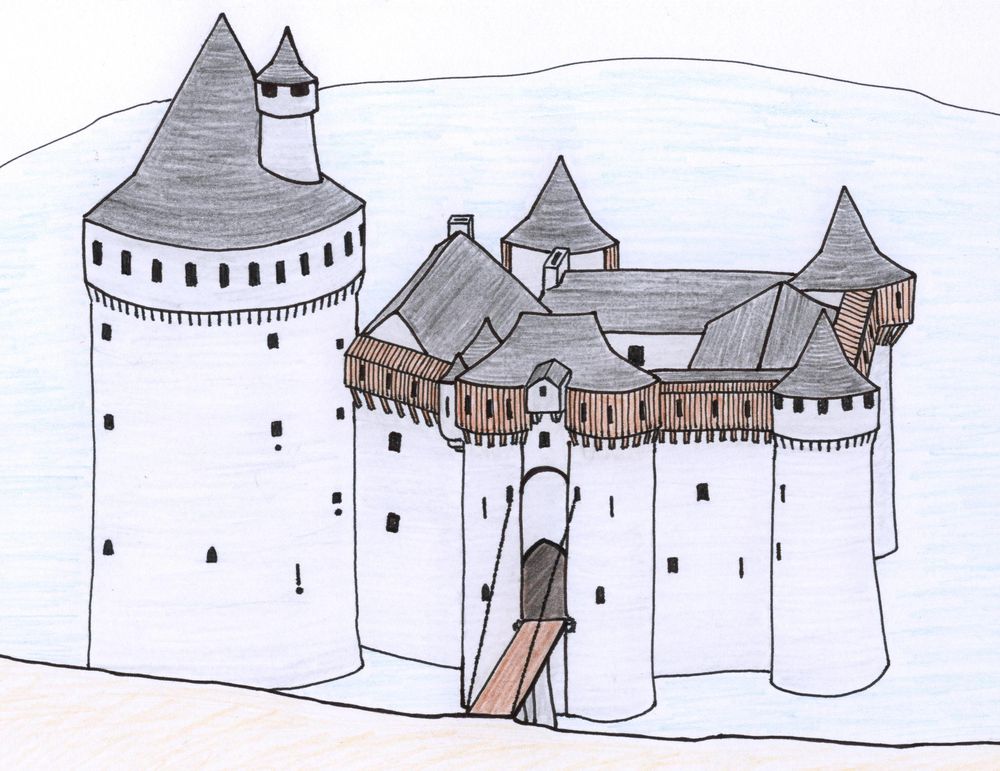 lord of this castle, had it built around 1370. The seigniory then depended on Guillaume Larchevêque, Lord of Parthenay. During this period, the castle was surrounded by a moat, supplied by the (still existing) river “le Sevreau”. The Montfaucon family fortified the castle in the 15th century by adding the impressive 28 metre keep. The castle was mainly a place of residence. 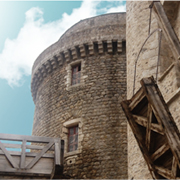 Photo gallery of the other families 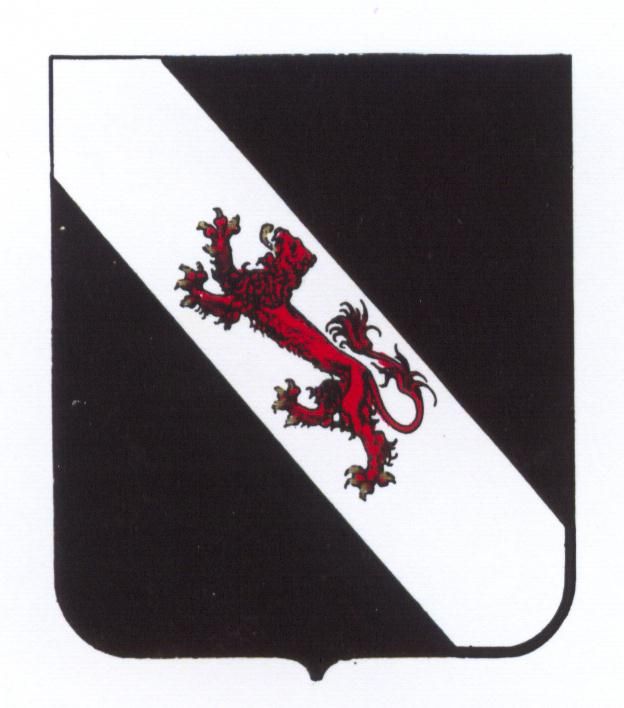 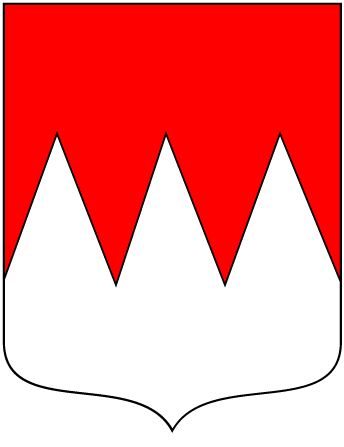 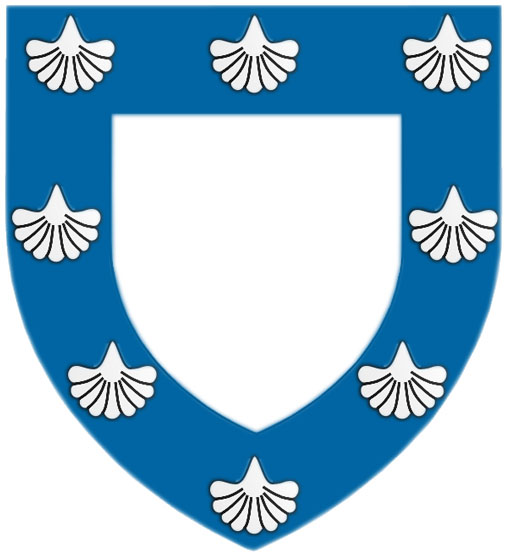 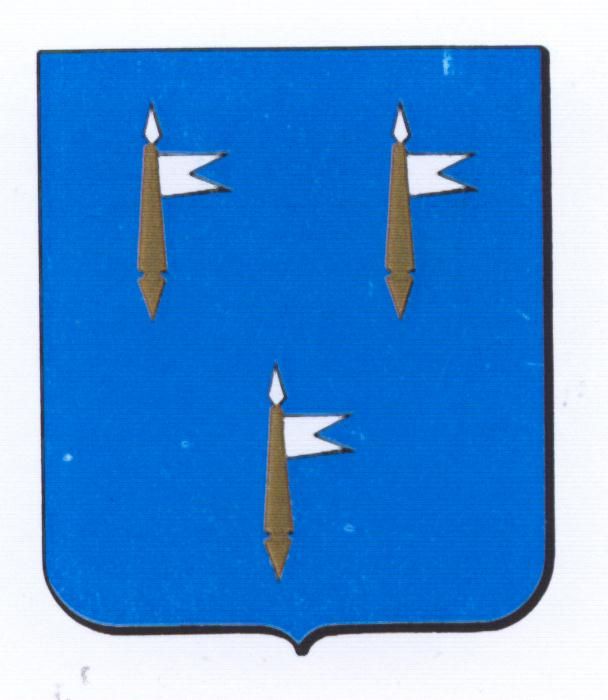 the Montfaucon family in the 16th , 17th and 18th centuries, the Duplessis, Vaudrey de Saint Phal, Petit de la Guierche and Vasselot families also lived in the castle.
Incidentally, it was in the 17th century that the castle had its largest architectural reorganization : windows, doors, fireplaces, tiling and roofing.
The moats were later drained in the 18th century. The Vasselot family, the last owners of the castle, left in 1766. 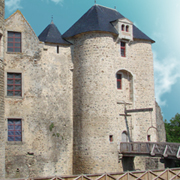 Photo gallery of the War in the Vendée 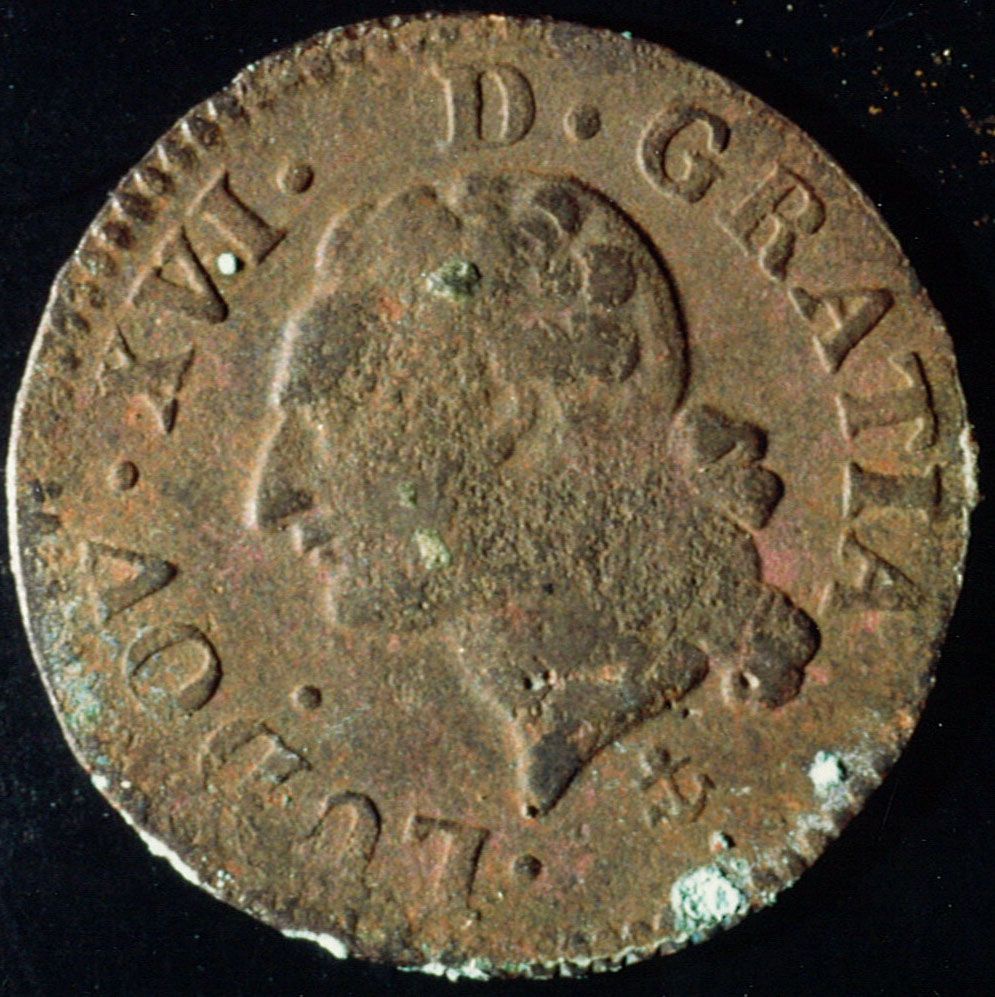 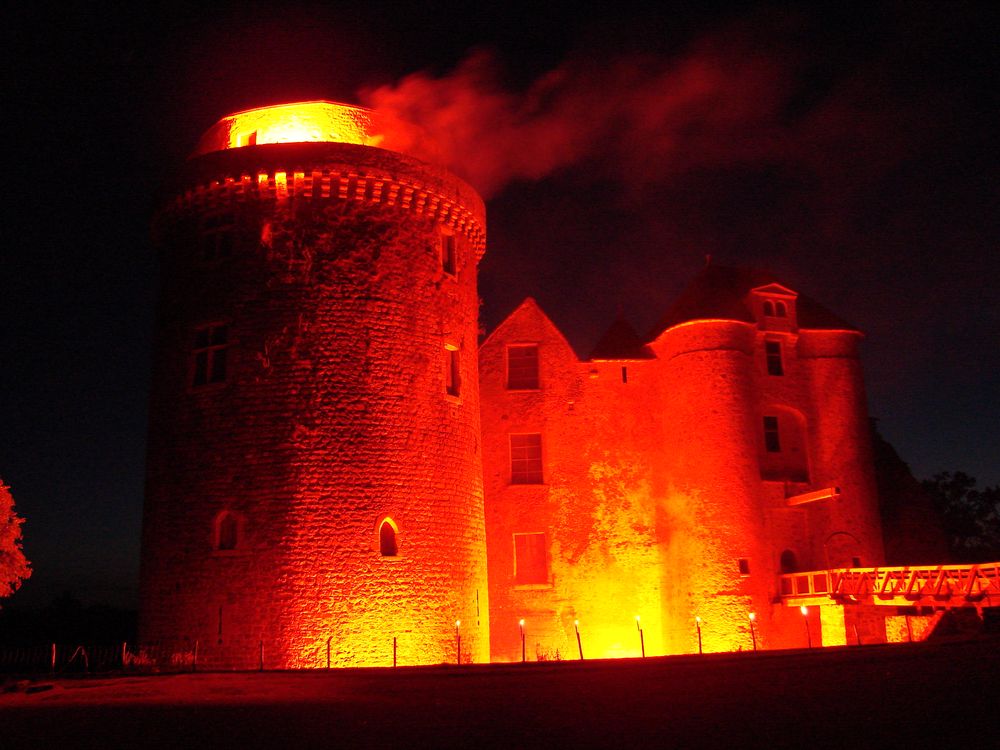 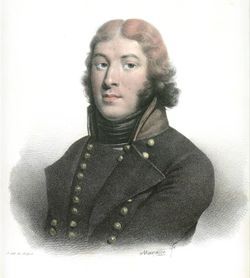 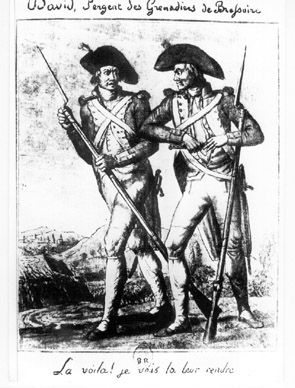 was never subjected to acts of war in the Middle Ages. The only known siege was during the War in the Vendée. In February 1796, around forty royalist inhabitants of the Vendée took refuge in the castle. They resisted the republican army for four days, but had to surrender when they ran out of provisions. The castle was sold as a bien national (national property) in 1798. 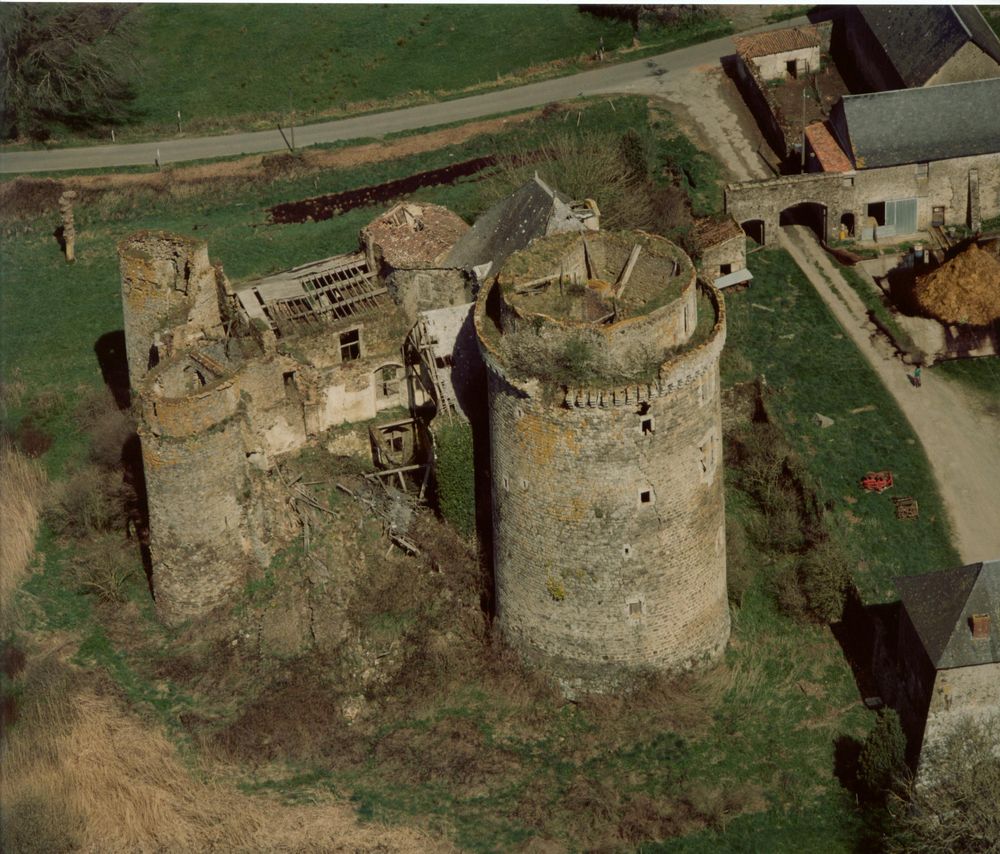 Photo gallery from the 19th century to the present day 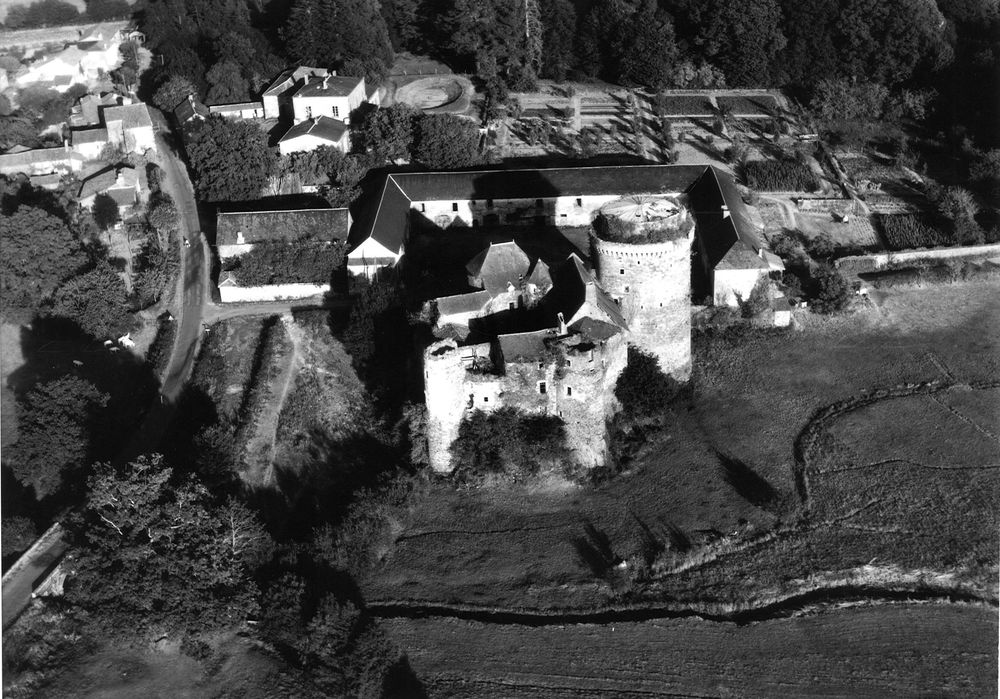 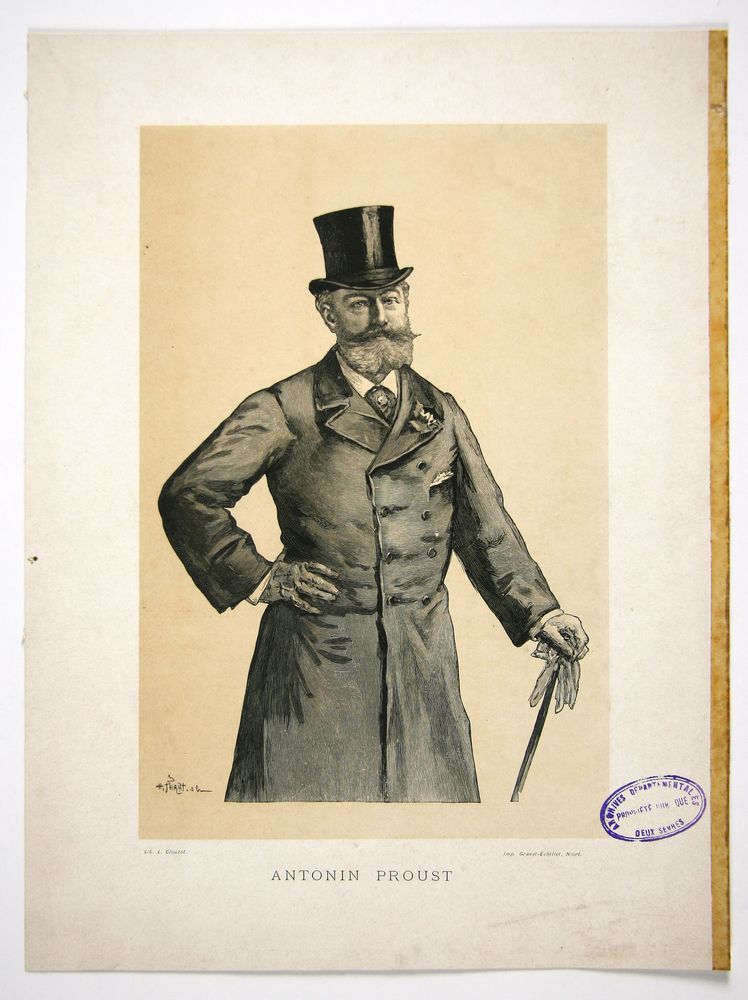 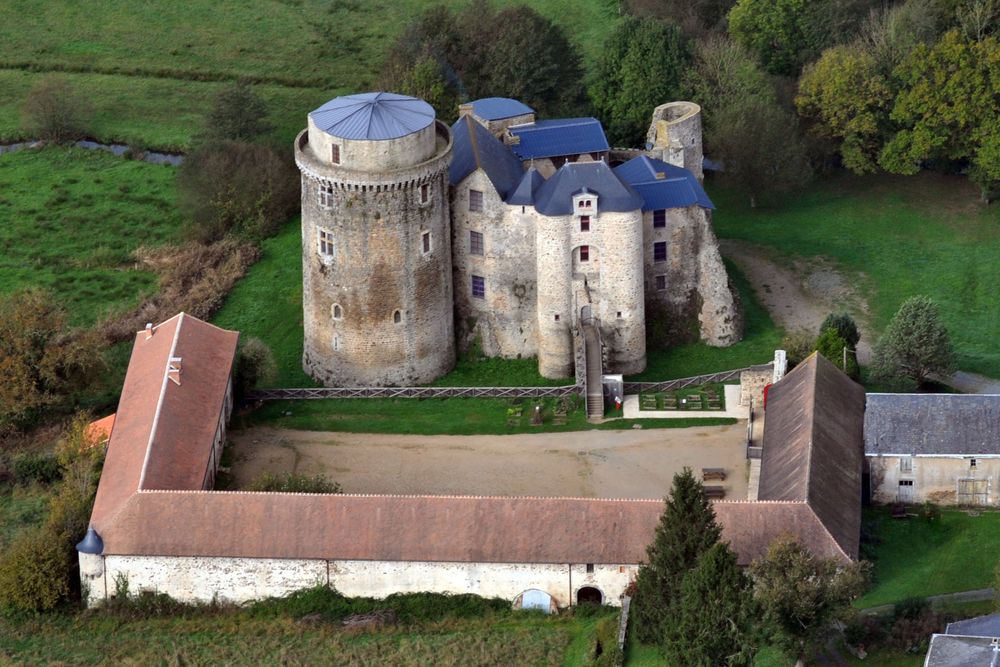 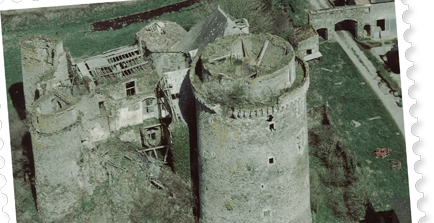 bought it with its estate in 1818. It was used as a military hospital in the First World War. Although it was listed in the French supplementary inventory of historic monuments in 1943, it slowly deteriorated. The creation of the Château de Saint-Mesmin Association gave a new lease of life to the castle.
Indeed, in 1990, Mr Paul Proust, the owner, retroceded the castle and its outbuildings to the association. It then ensured its preservation, (listed as a historic building in 1993), restoration and organized events. Located in the municipality of Saint-André-sur-Sèvre, in the county of Deux-Sèvres, since 2003, the castle has belonged to the Joint Association (syndicat mixte) of Château de Saint-Mesmin.

Saint Mesmin 's castle, the castle in medieval animations and activities in Deux-Sèvres close Vendée not far from the Puy du Fou.
Castle to visit with your children such of real knights and princesses of the Middle Ages.